// BLOG DETAILS
You are here: Home » Blog » Industry News » What are the Hot Diesel Generator Sets?

What are the Hot Diesel Generator Sets?

What are the Hot Diesel Generator Sets?

The main engines used by manufacturers are:

The main controllers are: Comai, deep sea, AGC, the unit manufacturers themselves.

Self provided power supply-- Some power users have no grid power supply, such as military camps, workstations, radar stations, etc. on islands, remote villages, pastoral areas, desert plateau. Under the condition that the electric power is not too large, the diesel generator set becomes the first choice of self-contained power supply.

emergency supply--Mobile power is a power generation facility that has no fixed place of use and is transferred everywhere. Diesel generator set has become the first choice of mobile power supply due to its portability, flexibility, easy operation and other characteristics. There are self powered vehicles, trailers, trailers, etc. Most of the users have the nature of mobile work, such as communication emergency, oil field, geological exploration, field operations, engineering rescue, etc.

What are the application classifications of diesel generator sets?

When the diesel generator set is used as the standby power supply, it provides continuous power supply for the non constant load, has no limit on the continuous operation time, and allows 1h operation every 12H exceeding 10% of the rated power of the oil engine.

Features: Long operation time, heavy load, and many power points relative to the limit power of the machine are adjusted to lower points.

Features: KEEP the standby state at any time, when the mains failure starts to run, to ensure the power supply, to meet the basic production and life needs of users

The operator starts, closes, speeds, opens and shuts down the generator set on site.

Features: Vibration and noise, oil mist and exhaust gas produced during operation have a bad effect on the body of the operator.

What is the classification of diesel generator set according to the control mode?

Features: reduce the dependence on operators and shorten the interruption time of load power supply.

What are the classifications of diesel generator sets constructed according to their appearance? 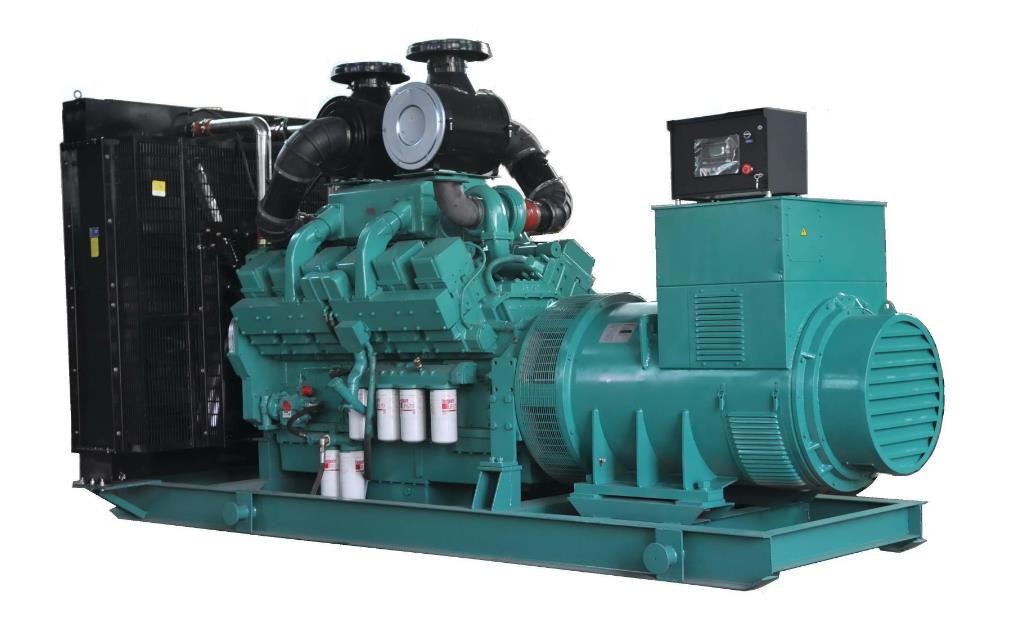 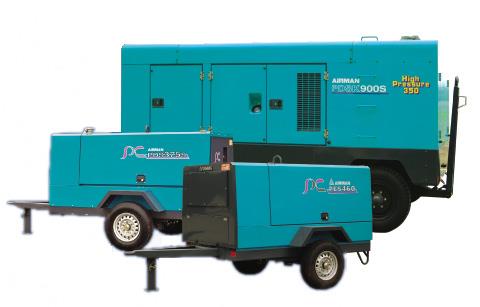 What are the main structures of diesel generator sets?

What are the diesel generator set systems? 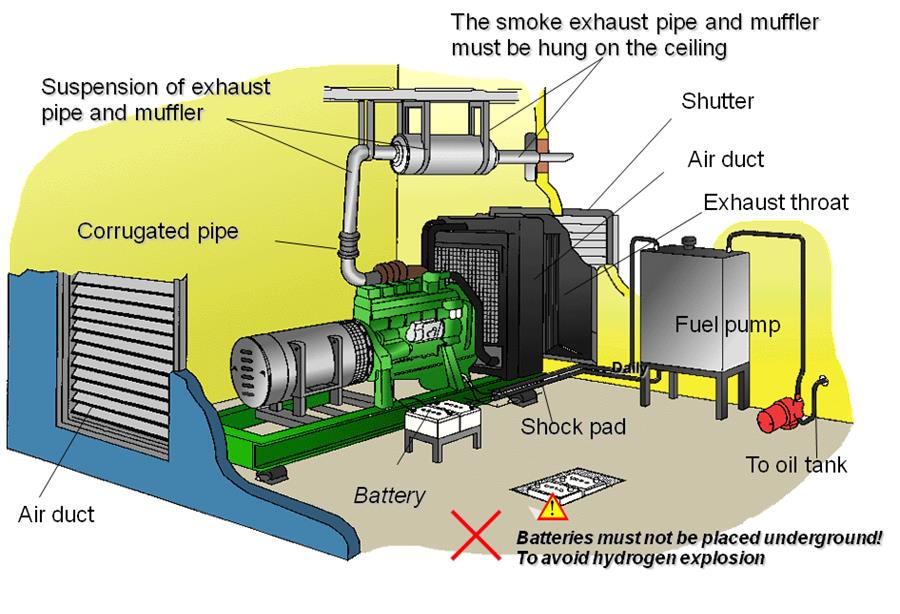 What are the main components and working principles of the diesel generator set?

The diesel engine is the power part of the diesel generator set and a type of internal combustion engine. It is a thermal engine that injects diesel into the cylinder to mix with air, and then converts the energy released by compression combustion into mechanical energy. It is generally composed of engine block group, crankshaft connecting rod mechanism, air inlet and fuel system of valve train, air inlet and exhaust system, lubrication system, cooling system, starting system and electrical system.

1. Intake (inflation) stroke: When the fresh mixture of fuel and air enters the cylinder, the piston moves downward.

2. Compression stroke: With the inlet valve and exhaust valve closed, the piston moves upward, and the combustible mixture is compressed.

3. Power stroke: ignite and burn the combustible mixture to push the piston downward.

We all sell Engine Parts . If you want to purchase in one stop, you can come to us.