Observing the recent style of northward funds, although the inflow and outflow range tends to be flat, it continues to increase positions in electronics, nonferrous metals, medicine and other sectors, and adheres to individual stocks in consumption and finance sectors. In recent 7 trading days, BEIXIANG capital's purchase of Sany Heavy industry reached 2.6 billion; Even if the range dimension is enlarged to one month, the purchase volume of Sany Heavy Industry is second only to China Ping An. 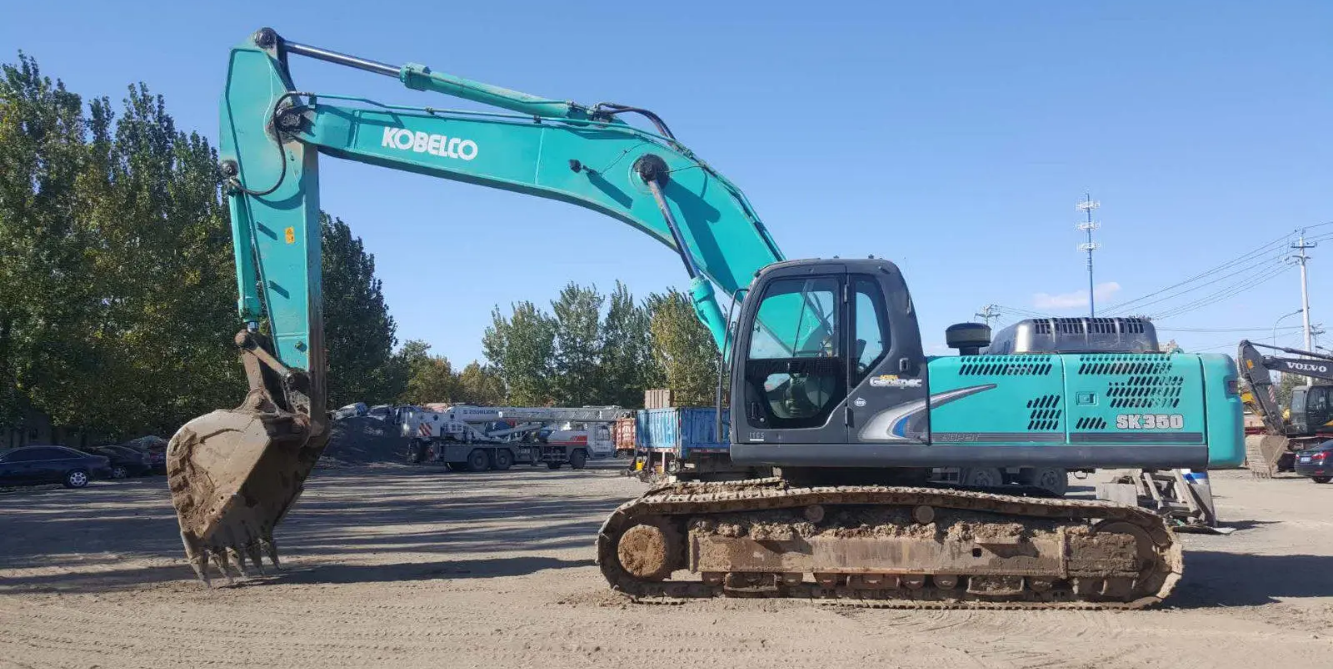 Years later, blue chips made a sharp correction in the process of market style switching, and Sany Heavy Industry was no exception. The maximum adjustment range of the share price reached 46.46% on July 19, almost halving. Subsequently, northbound funds carried out a "buy buy" model.

In other words, the northbound funds have been copied to the end again.

It can be found from the change of the shareholding of northbound funds that although the share price of Sany Heavy industry continued to adjust downward after the year, based on the bright production and sales data of the construction machinery sector and its strong market in 2020, the position of northbound funds remained high until early May. At that time, the share price of Sany Heavy Industry had been withdrawn by about 40%. Subsequently, the northbound capital began to gradually reduce its holdings in Sany Heavy Industry.

Since the beginning of August, the position of northbound funds in Sany Heavy industry began to rise rapidly.

From the industry fundamentals of Sany Heavy Industry, the sales data of excavator, a representative product, showed a year-on-year decline for four consecutive months, and the decline in excavator sales in July exceeded expectations. However, in terms of export, the cumulative export sales of excavators from January to July increased by 102.13% year-on-year, and the proportion of exports also increased by 5.4 percentage points year-on-year to 14.57%, the highest in the same period in history.

Meanwhile, Cui Guotao of Guokai Securities pointed out that since the second quarter, due to the slow progress of special bond issuance, the poor availability of project funds and the upward movement of commodity price center, the downstream operating rate is relatively low, which has a certain negative impact on the demand for construction machinery.

In the first seven months, China's new local government special bonds decreased by 40.22% year-on-year to 1.35 trillion, only 37.11% of the annual plan. At the Politburo meeting held on July 30, it focused on the deployment of economic work in the second half of the year, and put forward "make an overall plan for the connection of macro policies this year and next year, keep the economic operation within a reasonable range" and "promote the formation of physical workload at the end of this year and the beginning of next year".

Moreover, since the second quarter, the secondary market trend of the construction machinery sector has been greatly corrected, and the safety margin of the sector has also been greatly improved from the perspective of valuation.

The increase of BEIXIANG capi