Recently, with the sound of loud sirens, a Chinese giant ship carrying nearly 1000 XCMG excavators, loaders, graders and other construction machinery products set sail from Lianyungang port, Jiangsu Province to South America. This is the largest single batch export order of China's construction machinery industry in recent five years, playing a loud and victorious song of the overseas rise of made in China.

LV Ying, Deputy Secretary General of China Construction Machinery Industry Association, told reporters that since this year, overseas exports of construction machinery have continued to exceed expectations. In the future, under the gradually optimized distribution of sales and financing channels, leading domestic construction machinery enterprises are expected to enter the harvest period in the overseas market. 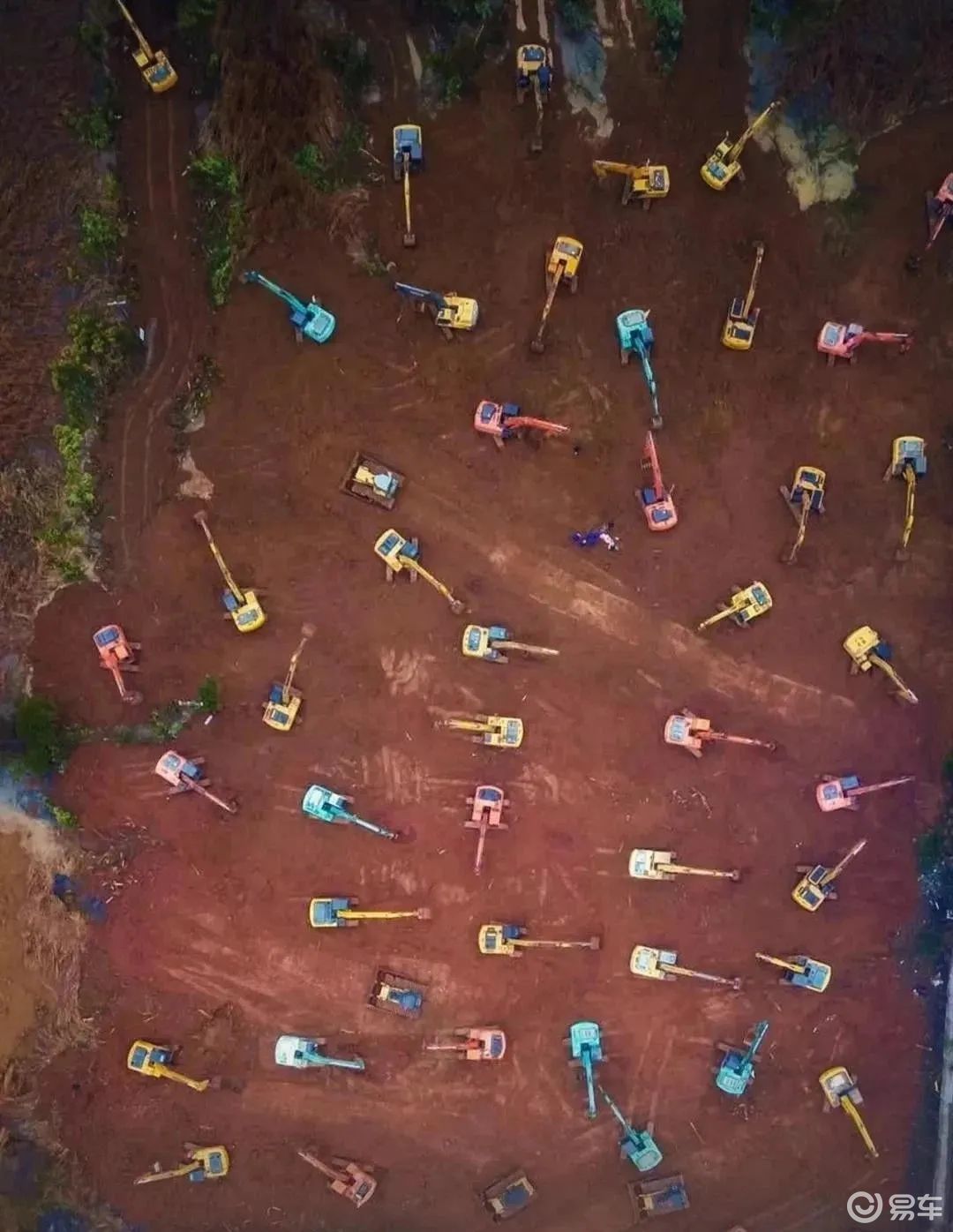 The volume of export trade hit a record high

Since this year, domestic construction machinery manufacturers have been extremely busy. From the production workshop to the sales channel, they are often in full load. Orders from home and abroad have filled the schedule.

Behind the busy order delivery is the "pretty good" overseas business.

The export performance of XCMG, which is also the leader of construction machinery, is also very bright“ In the first half of the year, XCMG's exports increased by more than 70% year-on-year. " One belt, one road, is Lu Chuan, vice president of the construction machinery company of Xugong Group, and Limited by Share Ltd, deputy director of the Party committee. At present, Xugong products have been spread over 187 countries and regions in the world, covering 97% of the countries along the belt Road, among which 30 countries occupy the first place.

For the reasons for overall growth, LV Ying analyzed that it was the intersection of various factors that formed a higher than expected export peak. On the one hand, the global construction machinery industry has a relatively long industrial chain, and the epidemic has broken the normal supply chain, while China's industrial chain is relatively complete, and the overseas marketing and service system of enterprises is becoming more and more perfect and effective. On the other hand, affected by factors such as economic recovery after the epidemic in the international market, there is a strong demand for construction machinery in the international market. In addition, the price rise of bulk commodities such as steel and coal drives the mining, further driving the demand for construction machinery. In addition, the relief policy in the context of the epidemic is also helpful to enterprises.

Taking the international market should play a "combined fist"

Behind the great increase in the export of construction machinery is the solid product reliability and the "combined fist" in the international market.

Lu Chuan said frankly that in the future, XCMG will continue to resolutely promote the main internationalization strategy, but the expansion of the international market does not depend on the single fight of enterprises, but on the deep integration of supply chain, industrial chain and value chain.

LV Ying said that with the development of China's construction machinery industry, there is no absolute capacity gap between domestic brands and international brands. However, due to the brand positioning formed in the international market for a long time, domestic brands still face great challenges to move from China to the world.

From a regional perspective, the largest export market is Asia, accounting for half of the export volume. The second largest market is Europe, and the export volume is increasing slowly. The market scale of Africa and South America is limited, and the advantages of international brands are more obvious because of their long history of entry.

It can be said that at present, China's construction machinery is still in the exploratory period in the overseas market. LV Ying believes that in terms of accumulating experience, cultivating teams, establishing brands, clarifying ideas and changing ideas, none of the domestic construction machinery enterprises is absolutely in place, and none of them has said nothing, but on the whole, it is uneven.

He said that domestic enterprises have begun to explore multiple routes, such as local brands, foreign factories, localized operation, etc. no matter how to explore, and no matter the final result, as long as they use their energy, there will be a progress, which is the "fire seed".

Facing the growth test in the business cycle

The hot sales situation is gratifying, but can this trend continue?

The construction machinery industry has recovered since the second half of 2016. If calculated according to the original 5-year cycle of the industry, the industry will enter the adjustment cycle in 2021 or 2022.

"In the second half of the year, I think the growth rate will definitely decline." Xiang Wenbo expects that the whole year should be flat or increase slightly. The adjustment of this growth rate is reasonable from the development law of the construction machinery industry.

In LV Ying's view, the trend of export growth can not be seen at the end, because the price of bulk commodities has not come down, and there is heating demand after entering winter, so coal consumption will increase. Without the influence of other changing factors, the export rate of construction machinery will probably increase significantly this year.

"If you talk about the cycle, you have to reposition." LV Ying said that the market is so large that it can not grow at a high speed all the time. The growth rate must decline in many months in the second half of the year. At present, the international export volume and the domestic market scale are not in the same order of magnitude. It is difficult to say that it can make up for the vacancy of domestic growth slowdown, but it can play a certain role in balancing.

LV Ying also gave a reassurance about the concerns of the market“ There will be no cliff like decline in the industry this year. " He said that the constructio