In depth implementation of Xi Jinping's socialist ideology with Chinese characteristics and the spirit of the nineteen, nineteen second, third and fourth plenary sessions of the party, we should strengthen the creation, protection and utilization of intellectual property rights and promote the development of high quality economy and society. In September 2020, the China Intellectual Property Office and the World Intellectual Property Organization launched the twenty-second China Patent Award. To encourage and commend patentees and inventors (designers) who have made outstanding contributions to technological (Design) innovation and economic and social development. 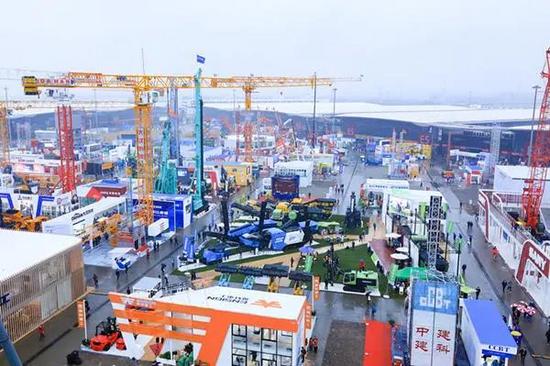 The State Intellectual Property Office calls on the vast numbers of intellectual property workers in China to closely unite around the Central Committee of the party with Comrade Xi Jinping as the core. Guided by the new ideas of social attention of the Chinese people in the new era, the patent and inventor (designer) are the models of the Xi Jinping prize. Make new and greater contributions to China's high-quality economic and social development.