Because there is no car scrapping system in Russia. Russia has more than 40 million cars. More than half of Russia's cars are more than 10 years old, while only 5.8 million relatively new cars have been used for less than three years. This has led to a huge demand for auto parts in Russia. Therefore, our company arranged to attend the Frankfurt (Moscow) International Auto Parts Exhibition in August 2017, exceeded the expected plan and reached cooperation agreements with some customers. 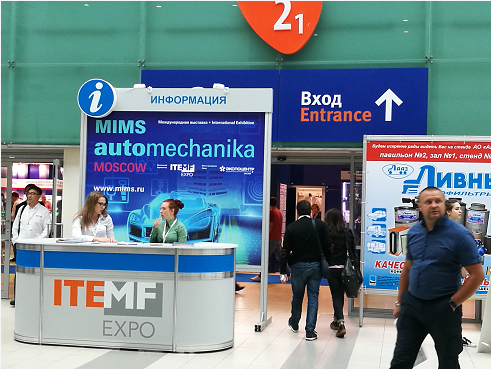